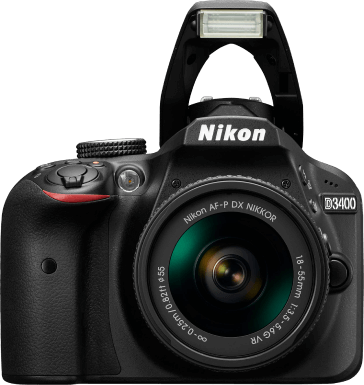 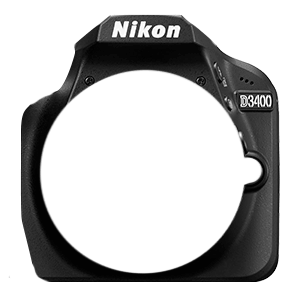 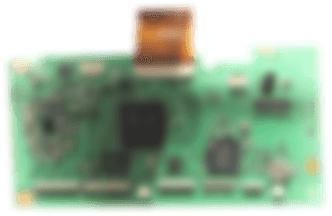 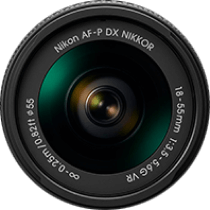 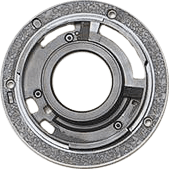 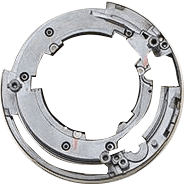 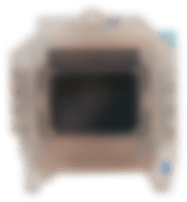 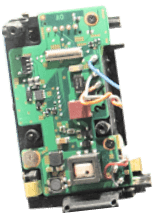 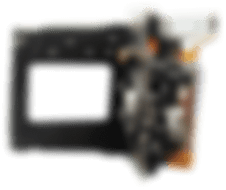 Light passes through a multiple-element lens system, reflecting the object to be photographed into the body of the camera. Here the rays of light hit photosensitive diodes, which are equipped with microlenses to optimize the concentration of light.

The photodiodes (semiconductor light sensors) convert the light waves into digital signals, generate a specific electrical current proportional to the brightness value of the light striking them, and send this electrical data to the camera’s software. The absence of an electrical charge means black; maximum charge means white. In between there are more than two hundred shades of gray, which denote the various intensities – levels of brightness and shades of color. The size of the sensor, i.e. the number of photodiodes which capture and store pixels, or picture elements, significantly influences the quality of the image because a larger number of pixels (detecting elements) allows greater light sensitivity (image data).